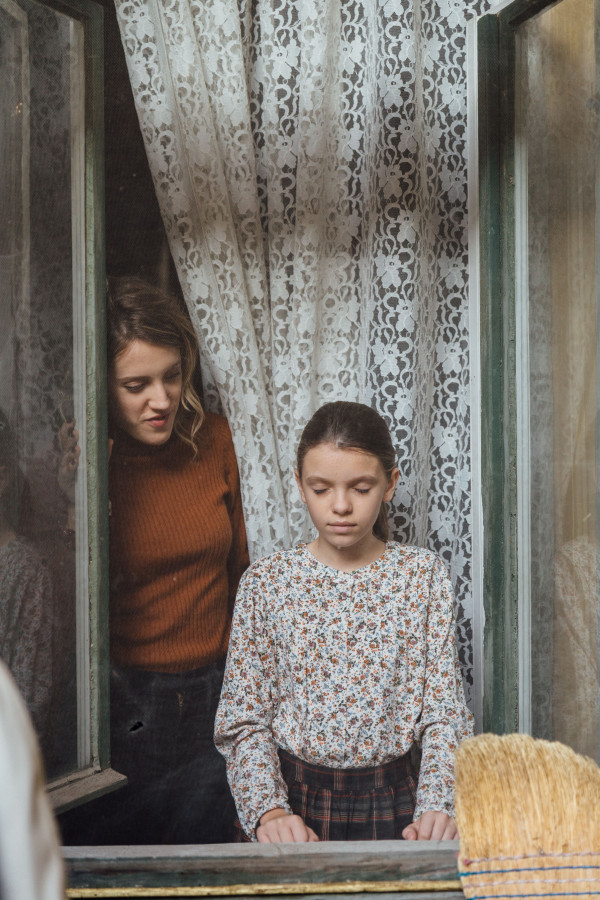 She holds a bachelor in Writing for the Screen and an MA in Directing from The London Film School with distinction. Masha has taught Acting for Camera at the Royal Central School of Speech and Drama.

Her award-winning graduation film, SEÑOR, was nominated for an Oscar in the Student Category, as well as screening at Rhode Island Film Festival, Hollyshorts, PÖFF Black Nights, Encounters and numerous festivals around the world. Her work has been covered in Vogue Japan.

You are using an outdated browser which can not show modern web content.